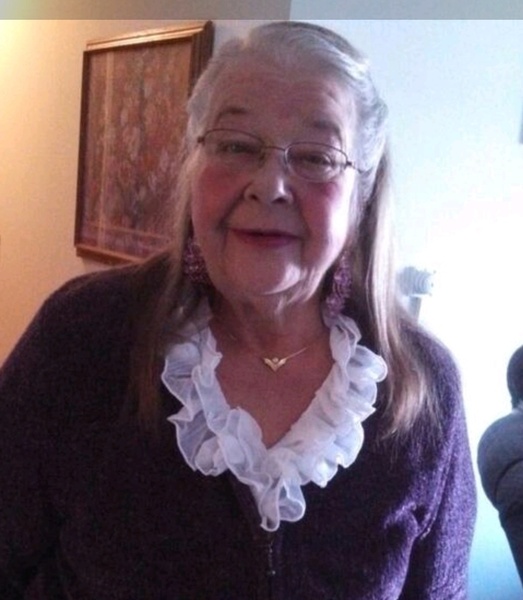 Yvonne was born September 23, 1937 in Milwaukee, WI, the second born to Russell and Marjorie (Mugridge) Gerritson. Yvonne’s family lived in the Brownsville area and ran the bowling alley until they moved to the Waupun area and opened a grocery store. Yvonne married Gordon Aalsma on September 4, 1954. They had four children: Keith, Gregory, Debora, and Diane. Yvonne was widowed August 13, 1965. At her brother’s going away party she met Jerry Vant Hoff. They were married July 3, 1966 and Jerry adopted Yvonne’s children as his own. Yvonne and Jerry were married for 53 years and had one more child (Jerzy). They lived in the Waupun area all their married lives. Yvonne worked at Hillside Hospital for 32 years and the Dialysis Center in Waupun until retirement. She enjoyed working with her co-workers and was always the glue that kept people together. Later, after they both retired, they lived on a small hobby farm. Yvonne and Jerry had many many animals and enjoyed raising mini horses. As they aged they camped for many years throughout their married lives. The couple had a permanent camper at Grand Valley Campground for 15 years. Yvonne was often seen on her scooter beeping her horn and waving to everyone. She had a wonderful life and was a great mother. Every place Yvonne went she lit up the room. She was a joy to everyone who knew her.

Escorting her to Heaven will be her husband, Jerry who went ahead on August 23, 2019 to prepare a home for them. Greeting her there will be her daughter and grandson: Debora Schouten and her son, Shane Schouten; her parents, Russell and Marjorie Gerritson; and her brothers, Jack and Dennis Gerritson. Also greeting her will be her dogs, Angel and Daisy, and many other animals over the years.


To order memorial trees or send flowers to the family in memory of Yvonne Vant Hoff, please visit our flower store.