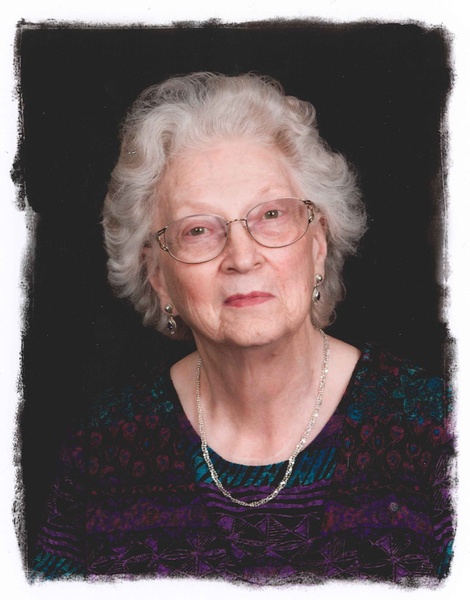 Zada was born in Firth, NE, the daughter of William and Nellie Oldemeyer TenHulzen. Zada was a graduate of Firth High School. On June 15, 1950 she married Harold Lemmenes in Firth. Following their marriage the couple resided in Waupun all their married lives. Zada was a member of Trinity Reformed Church where she taught Sunday School and was a member of the Women’s Guild. She was also secretary of the church for several years. Zada was a caring individual who helped others in various capacities of their lives.

Zada was preceded in death by her husband, Harold Lemmenes; two sisters, Gertrude and Norma; several brothers-in-law and sisters-in-law; and two twin sisters at birth.

Funeral services for Zada Lemmenes will be held Saturday, October 8, 2016 at 11 a.m. at

in the town of Trenton.


To order memorial trees or send flowers to the family in memory of Zada Lemmenes, please visit our flower store.